Brian Golod was born and raised in Buenos Aires, Argentina. His parents asked him what he wanted to do for a living when he was 13 years old, and somehow he knew… at least for the following 21 years. He studied Computer Science at the number one middle and high school in Argentina and got an early start. Before turning 20 years old, his family immigrated to Canada. After working for the Government of Canada twice, tech multinationals, startups, and everything in between, he realized he was able to help professionals get back on their feet and advance in their careers. He started doing this on the side for free, just trying to give back to society, and eventually realized he couldn’t live the rest of his life without pursuing his purpose, what he was born for, and decided to go all-in. Brian has co-founded Next Badge, an end-to-end career development mentorship program for professionals worldwide who want to advance in their careers. He says it’s impossible to describe how he feels every time someone gets the job they want with his help. 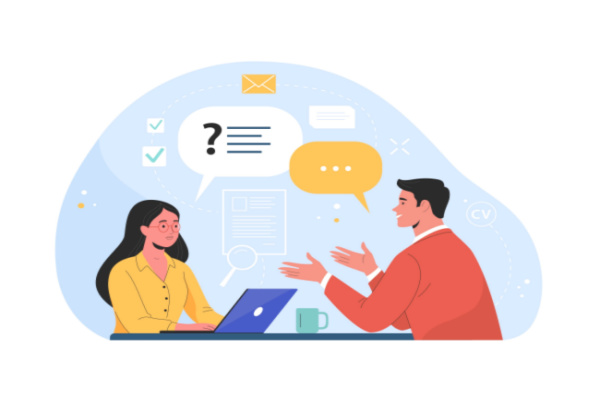 Heal the Hiring Process – Easy Steps to Train Your Managers