In any given week, there are a number of conversations and decisions where leaders have an opportunity to more intentionally center the employees they serve. And by centering the least represented group, a company’s broader programming is more inclusive for everyone. 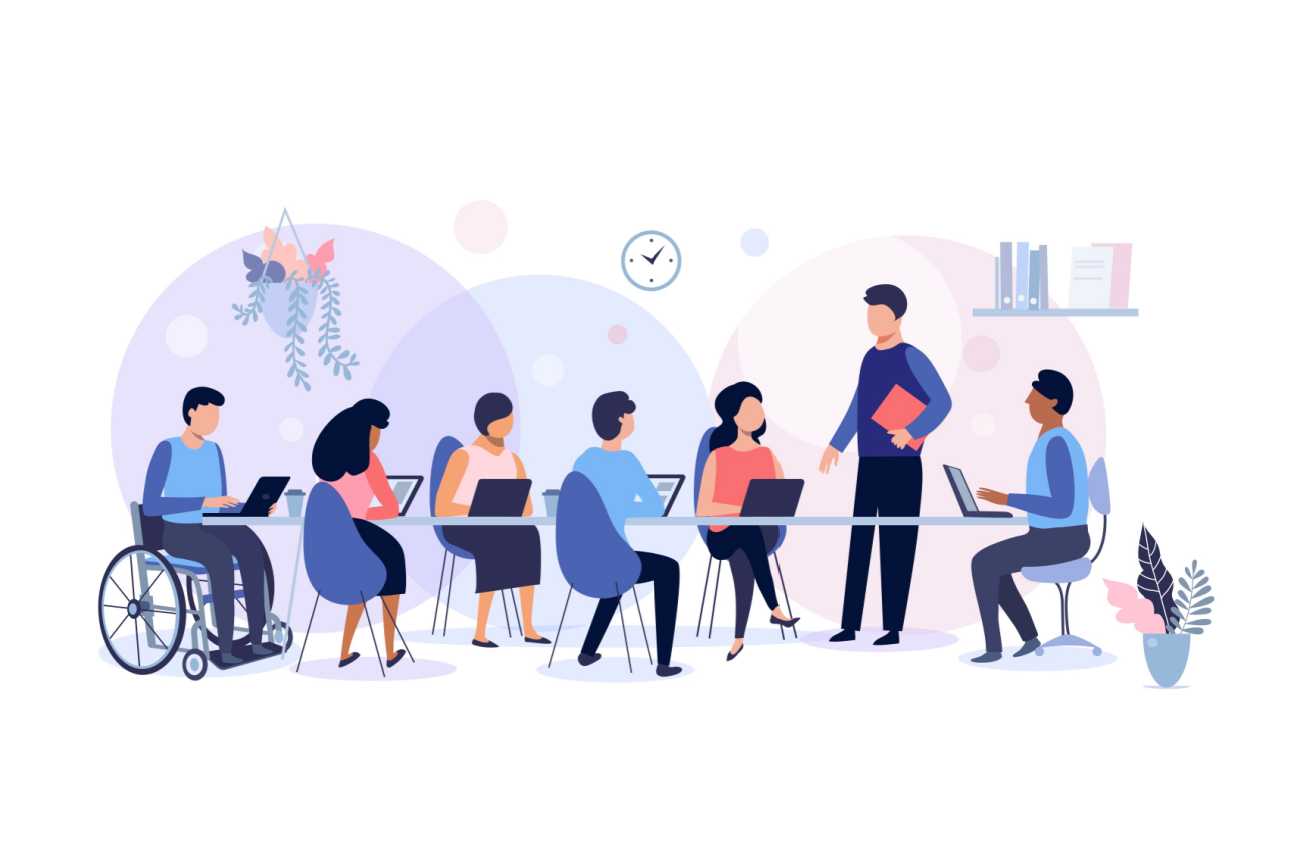 There are many extraordinary things about A Strange Loop, the all Black cast, the rawness, precision and vulnerability of the writing and acting, etc. However, what I found most extraordinary was that Usher was unapologetically centered - his life, his thoughts, his experiences, his story. As I watched, I realized that this was the first time I had seen someone with so many marginalized identities – Black, gay, etc. – star in a leading role on Broadway, and it was his personhood, not his marginalized identities, that took center stage. We watched Usher navigate complicated sexual experiences, disappointment from his parents, and (multiple) attempts to write musicals with substance and integrity. While the audience at A Strange Loop was largely white, there was something universal about Usher’s experience, as everyone must contend with their highly opinionated inner critics. For an hour and forty minutes, audience members centered someone else’s story, and left the theater feeling all the emotions that arise when you are fully immersed in someone else’s world.

Similarly, when leaders are willing to decenter themselves at work, they become more empathetic to the employee experience, and ultimately, learn to design programs, policies and experiences with everyone in mind. Read on for three strategies about how decentering can help leaders champion a more inclusive workplace.

In any given week, there are a number of conversations and decisions where leaders have an opportunity to more intentionally center the employees they serve. One way leaders can put this into practice is by spending 5-10 minutes at the beginning (and end) of each week reflecting on the following questions:

Stories are powerful and the neuroscience behind storytelling and its ability to influence others emotions and actions is compelling. In the NPR article, How Stories Connect And Persuade Us: Unleashing The Brain Power Of Narrative, there is research that suggests that stories can literally help people get on the same page as peoples’ brain waves actually start to synchronize with those of the storyteller.

There are countless platforms for employees to share their stories - whether that be a Monday morning icebreaker, a company-wide all hands or an Ask Me Anything. The opportunity for leaders is to better understand the breadth and depth of whose stories are being told, whose stories are missing from the dialogue and how we can amplify those voices. If every leader took 10 minutes at the end of each week to reflect on this, the stories told at work might more accurately represent the diversity of the workforce.

Design (and Re-Design) for the Least Represented Group

When leaders make a conscious decision to design with the least represented groups in mind, they have the potential to create solutions that work for the widest employee base. In addition to the least represented group, leaders should also be mindful of groups with the lowest levels of engagement (via engagement survey results). The National Equity Project has a model of addressing equity challenges called liberatory design, which is an approach to addressing equity challenges in complex systems. The three drivers of liberatory design are:

Engage: engage others to make meaning of your current situation and;

Act: Take action to address your equity challenge - and learn from that action.

Let’s say there is an opportunity to redesign a company’s leadership development program to ensure it appropriately addresses the experiences of a specific employee group. Using these three drivers along with the principle of designing for the least represented group, it might look something like the following:

By centering the least represented group, a company’s broader leadership programming is more inclusive for everyone. This is what it looks like to design with everyone in mind.

Where Do We Go From Here?

During A Strange Loop post production conversation, a cast member mentioned that there is a group of younger theatergoers for which A Strange Loop will be their first musical. For these individuals, there will be nothing extraordinary about Usher’s skin color, weight or sexual orientation, simply his willingness to vulnerably tell his story. In a similar vein, I hope leaders can consciously build workplaces that make space for all employees’ stories and experiences, and in doing so, can reimagine whose stories are centered and are ultimately heard.

If you are looking to build a more inclusive leadership culture through executive coaching and leadership development, connect with Anavah Leadership to learn more. 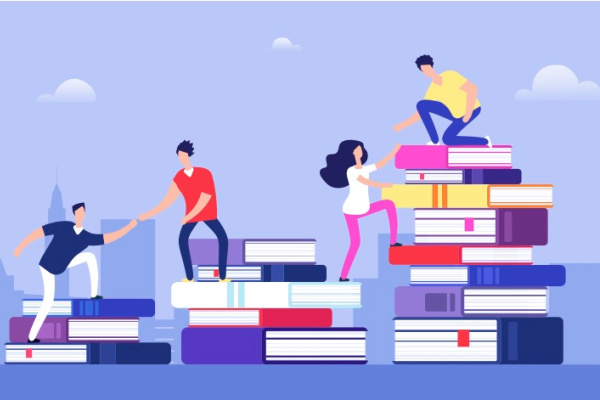 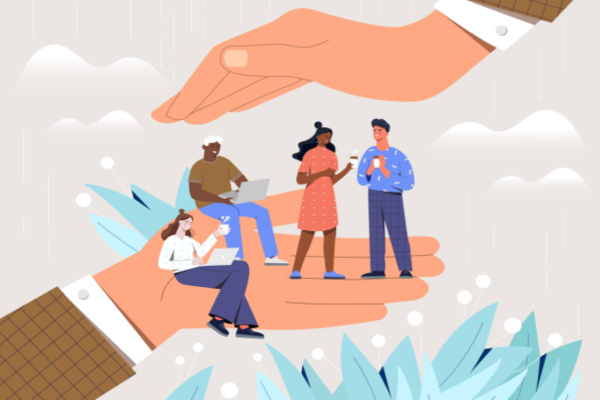 Wellness is Integral to Our Success 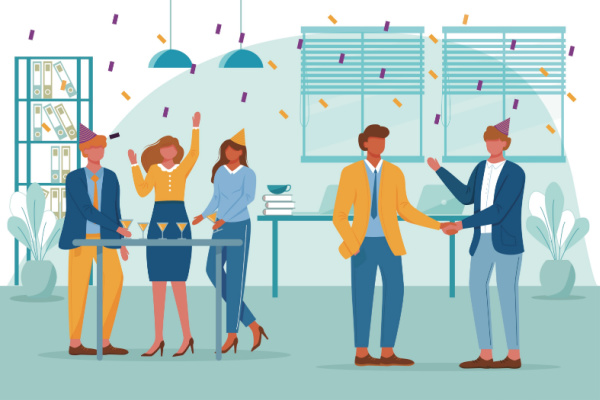 Why Responsible Alcohol Policies Are Crucial During Team Events 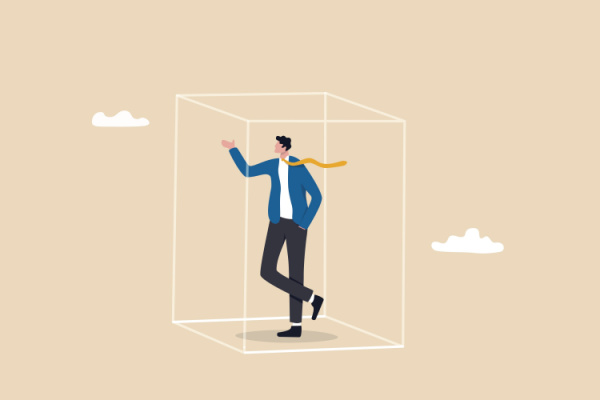 Establishing the Foundation for Pay Transparency and Fairness 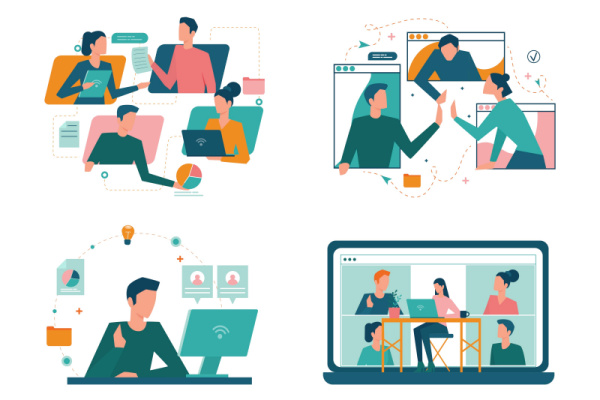 Collaboration Matters in a Remote & Distributed World: A PeopleTech Partners’ Innovation Deep Dive with the CEO and Founder of Gable 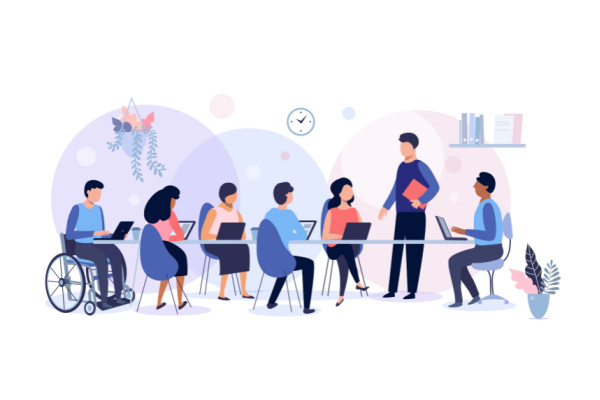