Guidance for Human Resource Leaders seeking to navigate the disruptive changes stemming from the the NYC pay transparency law amendment. 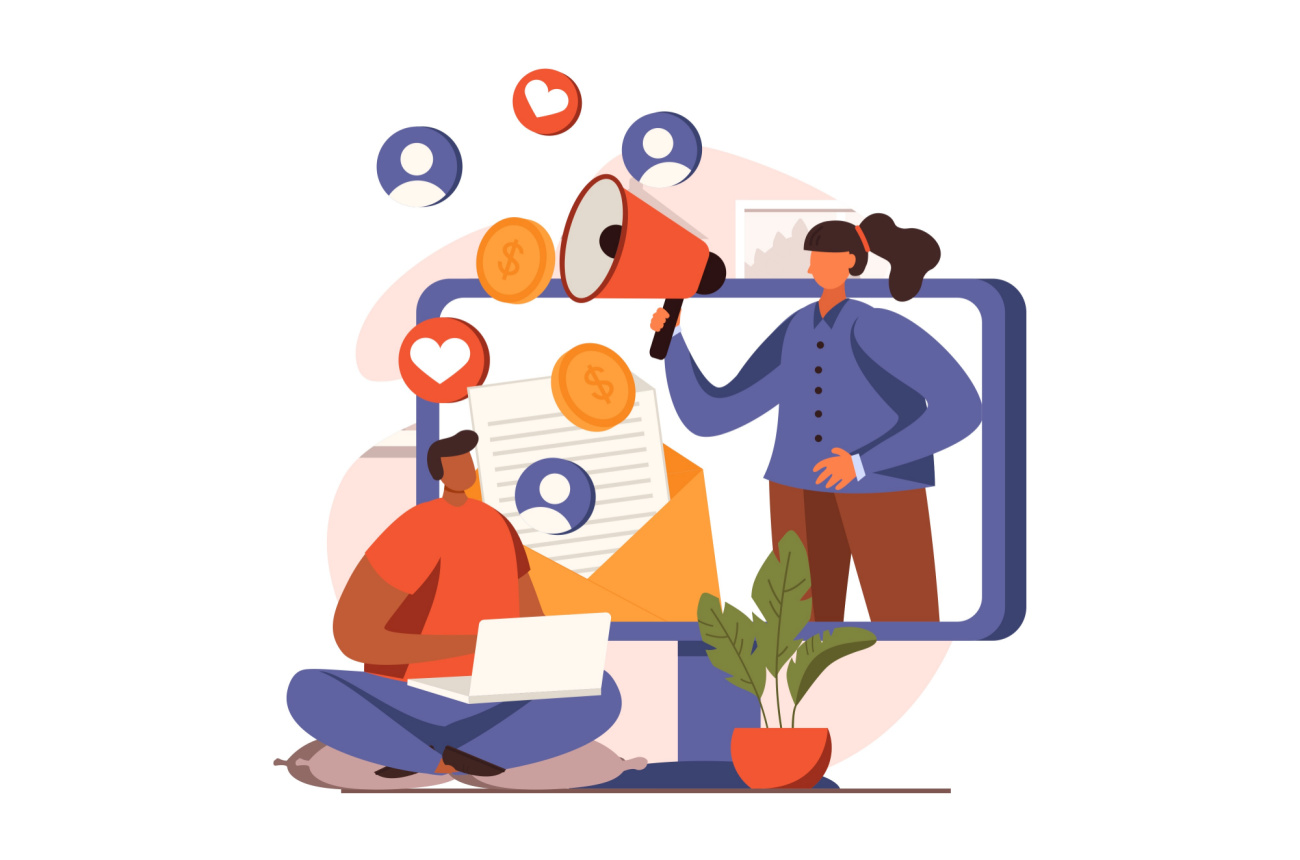 Trust is a priceless asset in employer-employee relationships, forged (and tested) by time. When fostered correctly and carefully, this trust is the foundation on which relationships rest: key business decisions made for years to come can boil down to this established trust. But trust is not only the byproduct of years of effort, and by exercising pay transparency employers and HR professionals alike can begin laying the bedrock before candidates have even had the chance to interview.

To some, pay transparency may seem like a radical idea. We guard our organization’s precious resources, but this is all done at the expense of transparency, and often in a way that at best gamifies and at worst dehumanizes the hiring process. In our eyes, a world where pay transparency is the norm is one where workers feel valued, teams feel more unified, and the “H” in HR leadership is emphasized.

Fortunately for candidates and HR leaders who have been on the other side of the table, pay transparency may be steadily approaching critical mass. The companies (small, large, and otherwise) who have embraced pay transparency have gained a significant market advantage and governments in both New York, Colorado, and California have made it official by signing pay transparency policy into law. Whether you’ve experienced firsthand the benefits of pay transparency or are curious how the recent NYC Pay Transparency Law Amendment may impact your organization, read on for valuable NYC pay transparency guidance from Troop’s community of experts.

What is the New York City Pay Transparency Law?

As part of the New York City Human Rights Law (NYCHRL) and in effect as of November 1, 2022, the NYC Pay Transparency Law outlines new pay transparency requirements for both employers and employment agencies. Per the law, all New York City employers with more than four employees (not counting the business owner) are required to include a “good faith salary range” in every job, promotion, or transfer listing. According to the New York City Commission on Human Rights, these ranges must be clearly outlined –– “starting at $20/hr.” or “$80,000 maximum salary” won’t cut it.

Several organizations in New York, California, and Colorado have already come under fire for seemingly skirting this policy with exceedingly broad pay ranges, leading some to wonder if true pay transparency is achievable. Julie Werner, employment law partner at Lowenstein Sandler, shares her thoughts: “The current standard of having to show that they did not have an ‘honest’ belief [that their salary range was fair] seems like a very high burden for a party challenging the salary range to overcome,” Julie notes, “especially when employers consider a variety of factors such as experience, skill set, and education when determining compensation.” This high burden is what has allowed California-based Netflix to post chasmic software engineer salary ranges of $90,000-$900,000. “As long as the employer has acted in good faith and been honest in developing the post, they will have satisfied their burden.”

As part of a grassroots effort to call out and combat these sweeping pay ranges, Comprehensive recently launched –– and includes a tool which tracks company compliance in real time.

What Does the New York City Pay Transparency Law Aim to Solve?

Per the NYC Commission on Human Rights, the passage of the NYC Pay Transparency Law was done in pursuit of “pay equity for all New Yorkers,” and will help more candidates earn fair, living wages. In particular, this law aims to bridge the pay gap between people of color and female-identifying workers and their male-identifying counterparts, who continue to out-earn workers in similar positions by nearly 20%.

How Does the NYC Pay Transparency Amendment Affect How I Advertise Jobs?

Transparency around other benefits, like PTO and employer-provided health insurance, is not required by law (yet.)

What Are the Penalties of Breaking the NYC Pay Transparency Law?

In the time since the NYC Pay Transparency Law’s rollout, the policy has been praised by HR leaders and city officials alike for its efforts to end income disparity among New Yorkers –– with Governor Kathy Hochul signing a similar policy into law at the state level in the final weeks of 2022. The policy’s criticisms, however, have stemmed from fears surrounding the enforcement of this new policy. The office responsible for investigating supposed violations is understaffed and underfunded, according to City Councilwoman Gale Brewer, who expressed both her concerns and admiration for the policy in an interview with New York 1.

Assuming the Commission on Human Rights is able to effectively enforce the new NYC Pay Transparency Law, out-of-compliance employers can expect fines up to $250,000 in the event that the violation is not resolved within 30 days of receiving notice.

NYC Pay Transparency Guidance: Will This Increase the Average Salary of NYC Positions?

Like many new policies, it will take time to work out the kinks and begin utilizing this law in a way that benefits both employers and employees. And when this happens, we anticipate that NYC’s average salary will see a hike — as previously undervalued employees are finally able to realize their fair market rate, bridging the pay gap in the process. That said, resources are finite, and not every organization will be able to “play the game.” The ones that do, however, will likely be rewarded with longer, more trusting, and more mutually beneficial professional relationships.

Further, candidates who go into interviews blind with regards to salary expectations are far less likely to receive a “fair” offer, instead accepting an offer which undercuts their market value and can continue to do so for years to come. With greater pay transparency and a more even playing field, we expect more salary negotiations to favor candidates and average salaries to rise accordingly.

As we mentioned earlier, NYC’s Pay Transparency Law is now in effect state-wide, and a similar policy was put in place in Colorado at the beginning of 2021. But a better comparison to New York City might be California, which rang in the new year with the passage of its own pay transparency law. While California’s policy aims to accomplish similar goals to that of the legislature passed in New York, Colorado, and even Washington State, it does so on a far greater scale.

For starters: California boasts more than twice the number of workers as New York City, a whopping 19 million to NYC’s eight-and-a-half. The pay transparency California’s law grants workers is more sweeping, too, giving workers the power to see what salary ranges are being offered for their current position, with or without an active job listing. The basis for some uncomfortable conversations? Probably. Good for California employees, employers, and the future of pay transparency at large? We think so.

It’s also worth noting, with regards to remote and distributed workforces, most states with pay transparency laws require companies to post respective salary ranges so long as the company has just one employee located in that state. For example: If a 10-person company is headquartered in Louisiana but has even a single employee in New York, that company will need to include the salary range on job postings.

Want to Know What Other HR Professionals Are Saying About This Law?

From coast to coast the great pay transparency conversation rages on, and Troop’s community of HR leaders are weighing the benefits and limitations of this policy as we write. To join in on the conversation and see the real world industry impact of the NYC Pay Transparency Law, drop us a line. 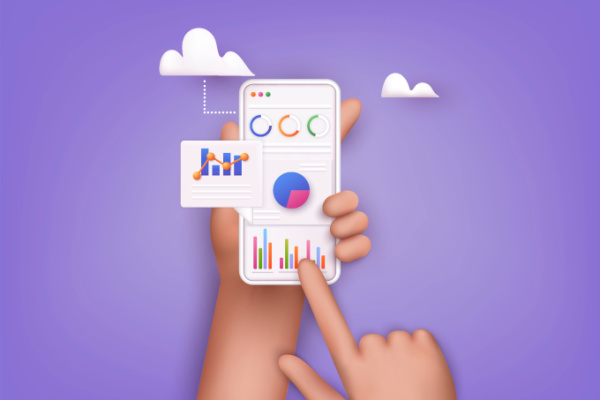 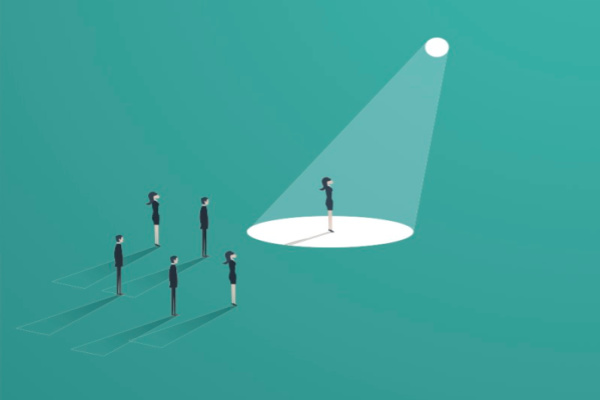 Hiring Teams Are More Sophisticated than Ever. Shouldn’t Their Tools Be? An Interview with the CEO & Founder of Ashby 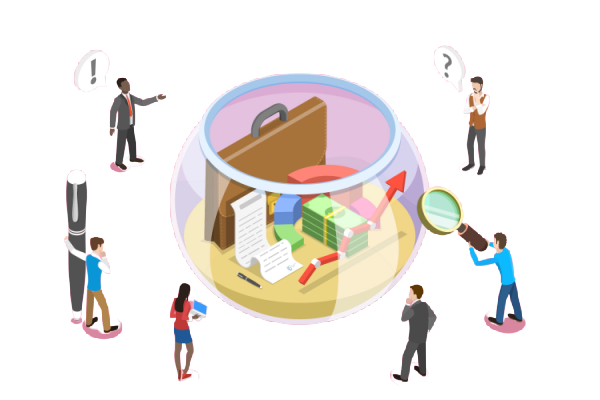 California Pay Transparency Law: What it Means for HR Leaders 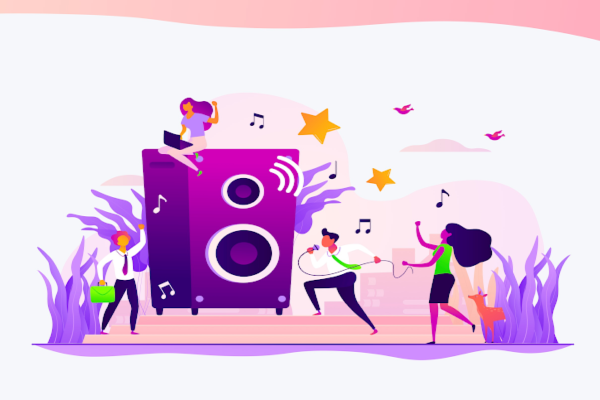 How To Do More With Less- Offsites as a Performance Driver 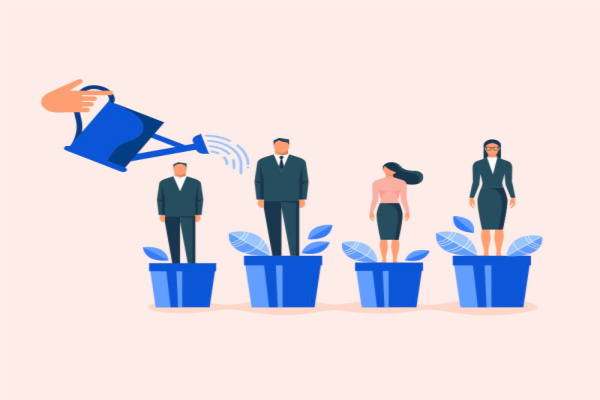 Be the Change: How HR Can Model the Leadership They Wish Their C-Suite Had 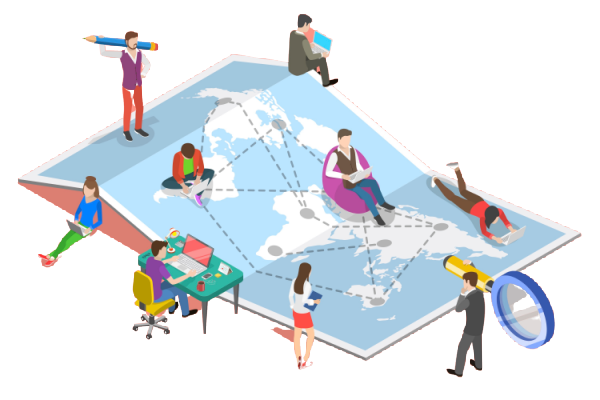